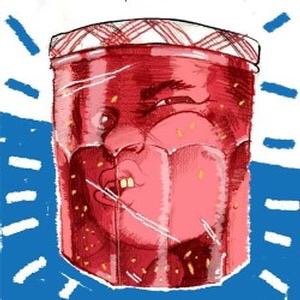 Our beloved NHS is in need of a large dose of TLC, but fear not!

The MDs Comedy Revue has elected a new wide-eyed health minister to come to its rescue! Immerse yourself in this surreal and conveniently unnamed emergency department as we join him on his gallant quest as the first politician to search for the true heart of our NHS. He meets the wild and the wonderful as he discovers the meaning of life in this medical comedy show:

A Jam-Maker’s Guide to Self-Preservation

This pop-up hospital is brought to you by London’s wayward UCL medical students, keen to spread their humour North of the border. Founded in 1898, the MDs Comedy Revue is the longest running society of its kind. From its humble beginnings performing skits on children’s wards at Christmas, it has grown into a society that produces a full-blown stage show, performed annually in venues such as the West End’s Bloomsbury Theatre.

As proud winners of the London Medical Schools’ UH Comedy Revue Competition 2014 and 2015, come and relish our debut performance at the Edinburgh Fringe, at the Space on the Mile!
Check us out at:

Please note performance length is 50 minutes long and is appropriate for ages 16+.