CASTING FOR THE NATIONAL TOUR OF THE MUSICAL STARRING MICHAEL PRAED, NOEL SULLIVAN AND CARLEY STENSON

Prepare to be transported to the luxurious lap of the French Riviera where the decadent world of sophisticated conman Lawrence Jameson is set to come crashing down with the arrival of larger-than-life Freddy Benson – a conman of an entirely different order.

Soon realising the town ain’t big enough for the both of them, the two find themselves going head to head in the con of their lives, pulling out all of the stops in a bid for the affections of millionaire soap heiress Christine Colgate. Little do they know what they’ve let themselves in for.

Direct from London’s West End, the critically acclaimed Best New Musical of 2014 ran for a year to rave reviews, packed houses and was also nominated for the Olivier Award for Best Choreography. The hit musical DIRTY ROTTEN SCOUNDRELS is based on the legendary 1988 film Dirty Rotten Scoundrels starring Michael Caine and Steve Martin.

Praise for the national tour of DIRTY ROTTEN SCOUNDRELS:

“A laugh-out-loud delight of a show; in the mode of The Book of Mormon or Matilda The Musical. New, joyful and refreshing.” Midlands Newsquest

“A supremely slick, spirited and laugh-out-loud delight of a show” Stourbridge News

“The band of classic conmen are heading to a theatre near you and you’d be crazy not to get a ticket and enjoy their antics. This classic film is now a classic musical!” British Theatre Guide

It’s not hard to see why this was voted one of the best musical events of 2014, expect to see a similar headline for 2015!” What’s on UK 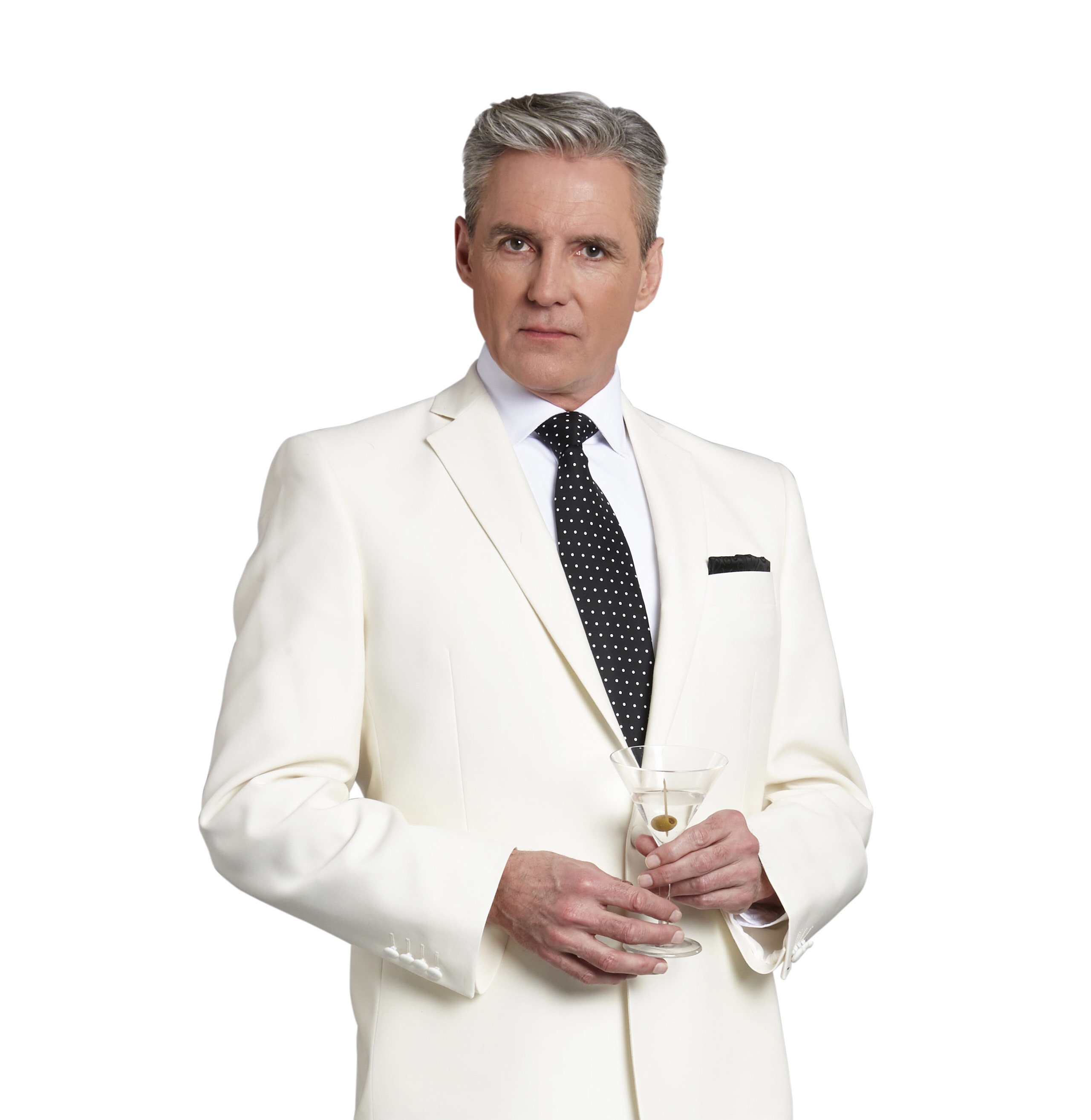 Michael Praed (Lawrence) is best known for his TV roles including ‘Robin Hood’ in “Robin of Sherwood”, ‘Prince Michael’ in “Dynasty” and ‘Phileas Fogg’ in “The Secret Adventures of Jules Verne.” On stage his credits include ‘Captain Von Trapp’ in the national tour of “The Sound of Music”; ‘Tony’ in “Copacabana”; ‘Alex’ in “Aspects of Love” and ‘Sir Robert Chiltern’ in the national tour of “An Ideal Husband”. 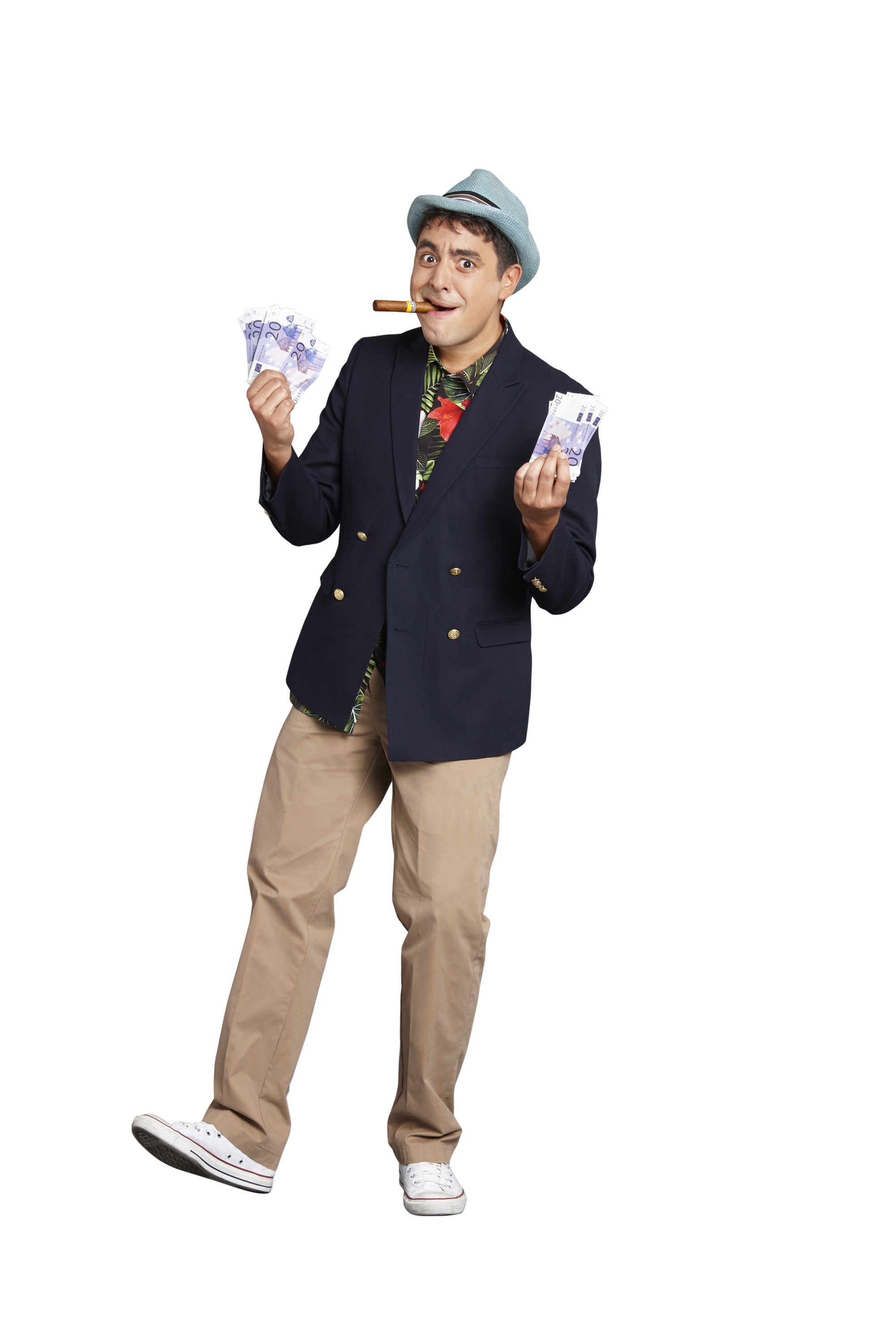 Noel Sullivan (Freddy) is best known as a member of the British pop group Hear’Say. His theatre credits include ‘Drew’ in the national tour of “Rock of Ages”; ‘Tick’ in the “Priscilla Queen of the Desert” and ‘Galileo’ in “We Will Rock You.” His TV appearances include a guest appearance in the hugely successful “Gavin and Stacey”. 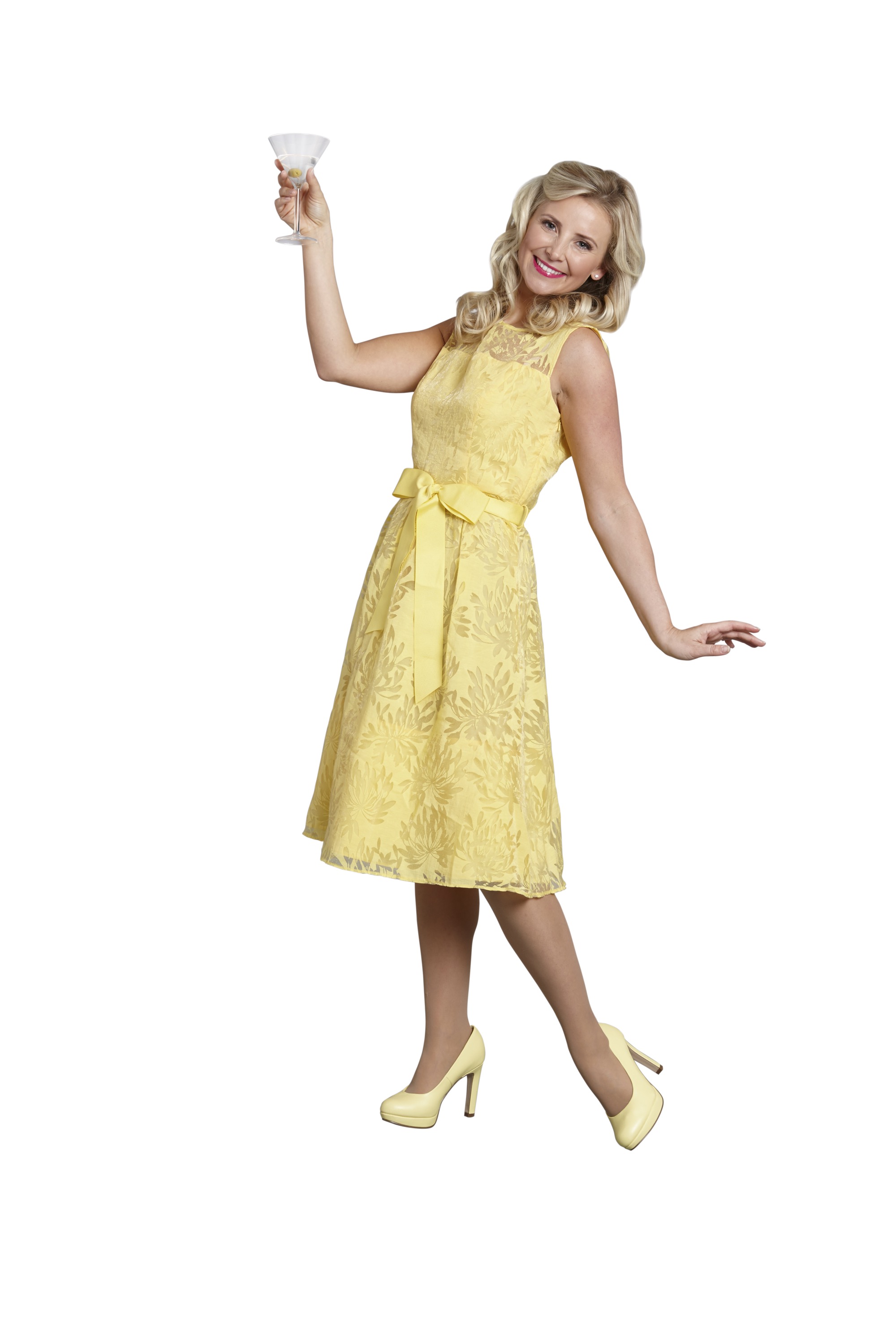 Carley Stenson (Christine) is best known to TV audiences for her long running role as ‘Steph’ in “Hollyoaks”. Her recent theatre credits include: ‘Lady of the Lake’ in “Spamalot” at the Playhouse Theatre; ‘Princess Fiona’ in “Shrek” at the Theatre Royal, Drury Lane and ‘Elle Woods’ in “Legally Blonde the Musical” at the Savoy Theatre.

Jerry Mitchell Productions is a partnership between the Ambassador Theatre Group (ATG) and Tony Award winner Jerry Mitchell. Jerry Mitchell Productions will work to develop, create and produce new productions, focussing on a wide range of projects from new commissions to fresh, innovative versions of classic pieces for ATG Theatres in London, New York and around the World.
Tickets for Dirty Rotten Scoundrels Tue 24 – Sat 28 November are on sale from Mayflower Theatre Box Office tel: 02380 711811 or online at mayflower.org.uk. Ovation Restaurant bookings: 02380 711833 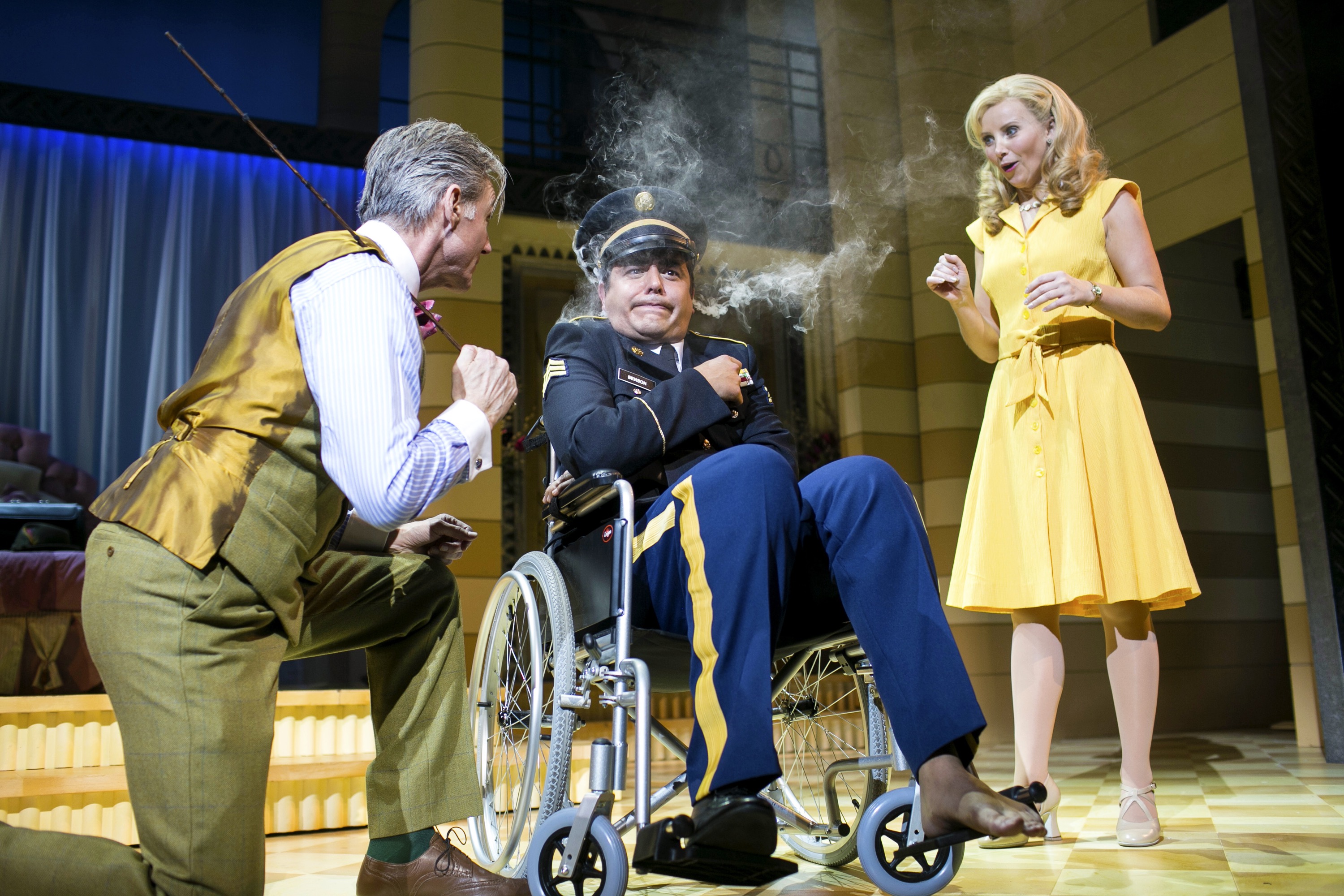