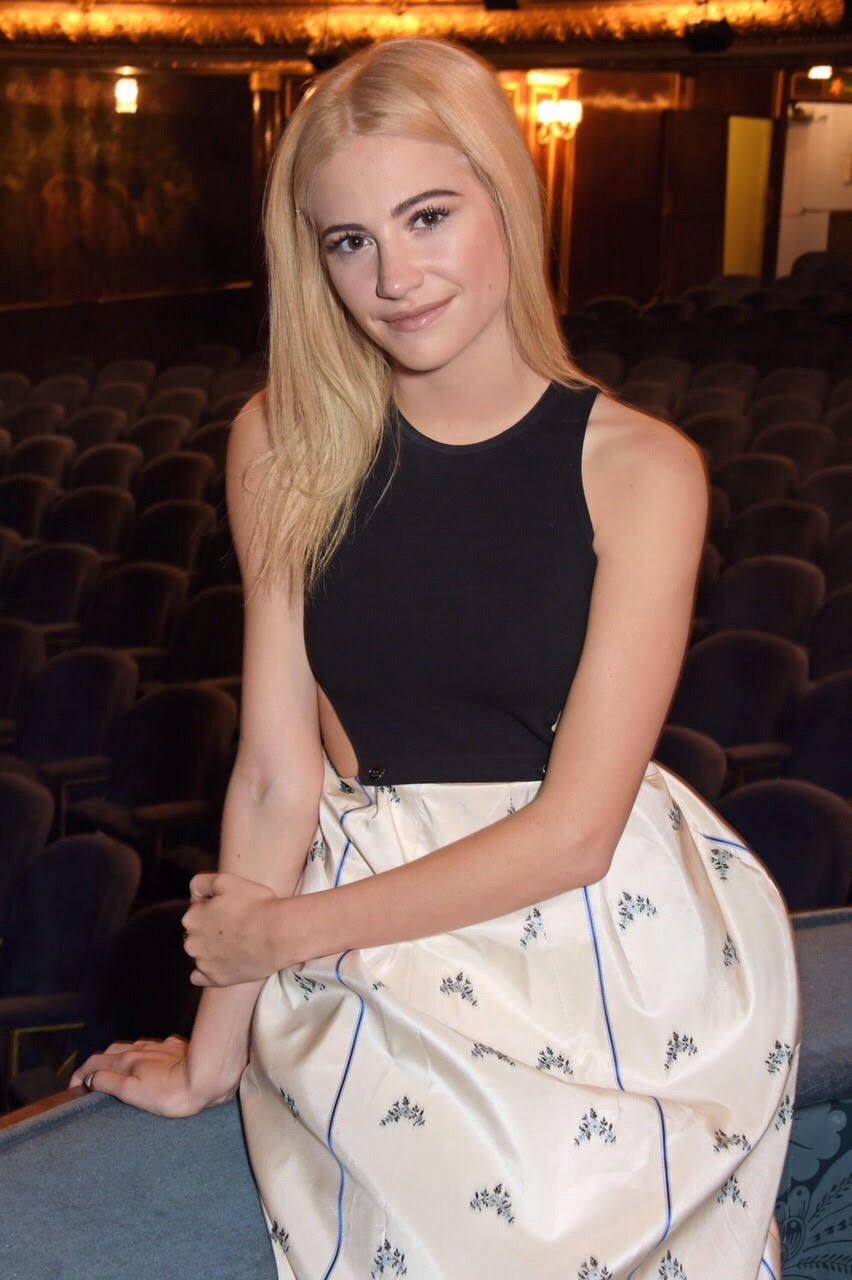 The first UK and Ireland tour of Breakfast at Tiffany’s, the classic tale of Holly Golightly written by Truman Capote and brought to life so memorably by Audrey Hepburn in the 1961 film, will be coming to Mayflower Theatre from Monday 25 – Saturday 30 April 2016 as part of a UK tour and prior to a West End run. The novella has been adapted for the stage by Pulitzer Prize-winning Finalist and Tony and Olivier Award-winning playwright Richard Greenberg (Take Me Out, Three Days of Rain), and contains memorable songs from the era as well as original music by Grant Odling (One Man, Two Guvnors). Pixie Lott will star as Holly Golightly.

“The goal of this version is to return to the original setting of the novella, which is the New York of the Second World War, as well as to resume its tone – still stylish and romantic, yes, but rougher-edged and more candid than people generally remember,” Richard Greenberg explained. “Capote was a great writer and a natural maker of plots and Breakfast at Tiffany’s has a drive that makes it very alluring to dramatise.”

Breakfast at Tiffany’s, which will be directed by Nikolai Foster, the Artistic Director of Curve Leicester, as part of his inaugural season for the company, with production design by Matthew Wright (La Cage Aux Folles).

Based on Truman Capote’s beloved masterwork, Breakfast at Tiffany’s is set in New York in 1943. Fred, a young writer from Louisiana, meets Holly Golightly, a charming, vivacious and utterly elusive good-time girl. Everyone falls in love with Holly – including Fred. But Fred is poor, and Holly’s other suitors include a playboy millionaire and the future president of Brazil. As war rages on in Europe, Holly begins to fall in love with Fred – just as her past catches up with her.

Artistic Director of Curve, Nikolai Foster said, “I am thrilled Pixie Lott will lead the company in our production of Richard Greenberg’s beautiful adaptation of Truman Capote’s Breakfast at Tiffany’s. Developing new audiences for drama and presenting plays which are socially relevant, are things we feel passionately about at Curve. I am very proud Pixie, Richard and our first class creative team will be joining us in Leicester for my inaugural season.”

Pixie Lott said, “I am so excited to play Holly Golightly in Breakfast at Tiffany’s on tour and in my first West End play. I absolutely love her style, and free spirit; she has always been an icon to me and I can’t wait to bring my own personality to the role. Alongside music, I’ve always wanted to be in a play, and getting the opportunity to be in one of my all-time favourites and play this fabulous character is a dream come true.”

Pixie Lott began studying at Italia Conti Academy of Theatre Arts at the age of 11, and whilst there appeared in Chitty Chitty Bang Bang at the London Palladium. Breakfast at Tiffany’s will mark her acting debut in a theatre play. Pixie Lott’s debut single, Mama Do, was released in June 2009 and went straight to number one in the UK Singles Chart. Her second single, Boys and Girls, also topped the UK chart in September 2009. Lott’s debut album, Turn It Up, was released the same month and reached number six in the UK Albums Chart, spawning five consecutive top twenty singles and selling over 1.5 million copies. Lott’s second album, Young Foolish Happy, was released in November 2011. The lead single, All About Tonight, became her third UK number one. Her self-titled third studio album was released in August 2014. Its lead single, Nasty, was her sixth top ten single in the UK. A collection of her biggest and favourite songs to date, Platinum Pixie, was released in November 2014. She was a quarter finalist in Strictly Come Dancing 2014.

Nikolai Foster directs Breakfast at Tiffany’s as part of his inaugural season as Artistic Director of the Curve Theatre, Leicester which is announced today. As part of his first season he will also direct a production of Tennessee Williams’s seminal work A Streetcar Named Desire and a stage adaptation of the Roald Dahl classic The Witches (also touring across the UK and to Hong Kong). His other recent productions include Irving Berlin’s White Christmas (West Yorkshire Playhouse), the 20th anniversary production of Jonathan Harvey’s Beautiful Thing (Curve and Nottingham Playhouse), Calamity Jane (Watermill Theatre, Newbury & UK tour) and a major new production of the Broadway musical, Annie (West Yorkshire Playhouse & UK tour).